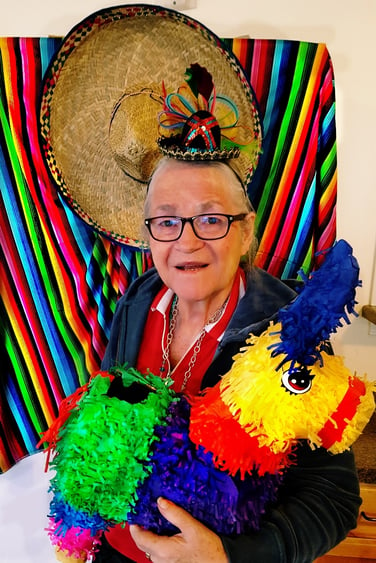 When there is a reason to celebrate we pull out all the stops over here at Bel Aire Senior Living in American Fork, Utah. We celebrated Cino de Mayo the only way we know how to by dressing up, eating some chips and salsa, drinking some horchata and learning a little about the history of what Cinco de Mayo represent.

"The significance of Cinco de Mayo is that it represents Mexican resistance to foreign intervention, it is a moment where Mexico as a young nation rallied to defend itself," said Raul Ramos, Associate Professor of History at the University of Houston. "But it was not a struggle for independence. Instead it represented a struggle against imperialism." 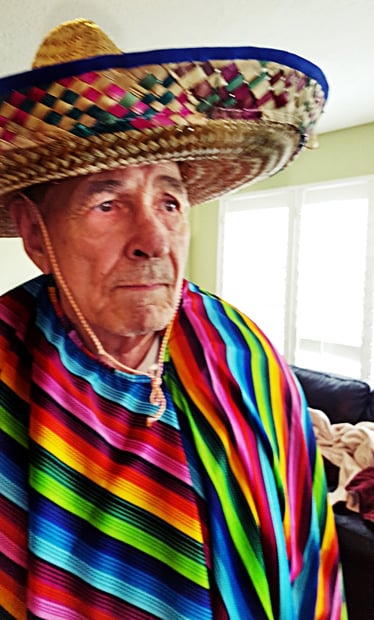 We never stop learning and having fun over here at Bel Aire Senior Living.