There are many different types of brain disorders that are related to dementia. Below we are going to break down the differences in these various types of dementia. If you are interested in further information for any of these specific types of dementia, just click on the title.

1.) Dementia is not a specific disease, it is a general term for a decline in mental ability severe enough to interfere with daily life. There is a decline mentally and other thinking skills that can become severe enough to alter someones day-to-day activities. Some examples of symptoms are forgetting where they placed certain belongings, paying bills, planning and preparing meals, and remembering appointments.

3.) Mild Cognitive Impairment (MCI) is a term that can be defined as a subtle but measurable memory disorder. If a person seems to have the symptoms associated with MCI, then they have memory problems that are greater than expected with age but do not show other signs of dementia. Those with MCI have a higher risk of developing Alzheimer's or another type of dementia but some people also can remain stable or eventually get better.

4.) Creutzfeldt- Jakob Disease (CJD) is a fatal brain disorder that affects people and other certain mammals. This occurs with a person whose prion protein begins folding into an abnormal three-dimensional shape. The mis-folded prion protein destroys brain cells which leads to rapid decline in thinking, reasoning, confusion, involuntary muscle movements and difficulty walking. CJD is a type of dementia that gets worse unusually fast.

6.) Korsakoff Syndrome is a chronic memory disorder that is caused by a lack of thiamine. Thiamine helps the brain cells to produce energy from sugar which will help you function properly. If your levels are too low then the brain cells have a hard time functioning which leads to the body not acting accordingly. This is caused by a misuse of alcohol, chronic infections, poor nutrition, AIDS, Cancers and other conditions.

7.) Parkinson's Disease Dementia is a deterioration in thinking and reasoning. Parkinson's disease is in a part of the brain that plays a key role in movement within the body. Early symptoms are tremors, shakiness, stooped posture and difficulty initiating movement. This disease can also progress at different speeds depending on each individual.

8.) Lewy Bodies (DLB) is a type of dementia that happens because of the abnormal microscopic deposits that gradually destroy certain brain cells. With this happening, this leads to a decline in thinking, independent function and reasoning. This usually begins as a change in thinking, confusion and alertness.

9.) Frontotemporal Dementia (FTD) is a group of disorders that primarily affect the frontal and temporal lobes of the brain. It usually affects the area that deal with personality, behavior and language. There are three main categories of FTD and the symptoms tend to overlap into the different categories as the disease progresses.

10.) Mixed Dementia is a condition where abnormalities of more than one type of dementia occurs in a person. The name of this is pretty self-explanatory but it may also be referred as "Dementia multi-factorial." Mixed Dementia symptoms vary with each individual due to different types of dementia that the person may be experiencing.

11.) Traumatic Brain Injury (TBI) is when a person falls or has an impact to the head which then disrupts the normal brain function. Falls are the number one cause for TBI, people 75 years and older are at a higher risk and some of their falls may eventually lead to death. TBI will be placed into three categories by a Doctor- Mild, Moderate and Severe. 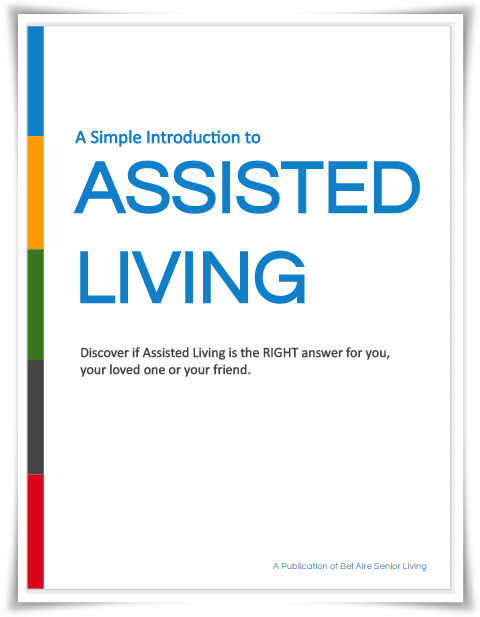