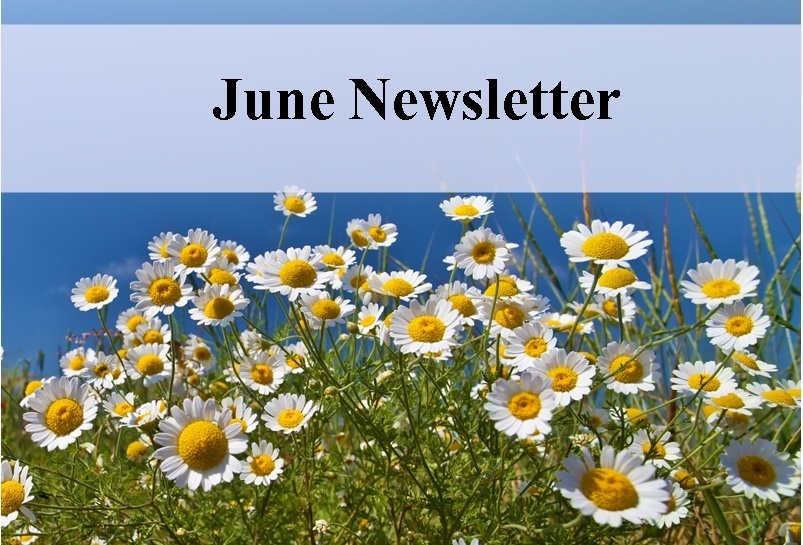 We had so much fun at our Cinco de Mayo Fiesta. The snack was yummy and trying to break apart the pinata was the best part!

A Day for Dads!

Father's day is celebrated on the third Sunday in June. it is a time to honor, Celebrate, and appreciate our Fathers. Happy Father's day to all of the amazing fathers in our community -- We love you!


Celebrate the stars and stripes

The first Flag Act was passed June 14 1777, to dictate that the United States flag be made of 13 white stars on a blue background. Today, much of the county observes Flag day on June 14.

Legend maintains that Betsy Ross, a seamstress from Philadelphia, made the first U.S. flag, but it was likely Congressman Francis Hopkinson who designed it.

The public fascination with the flag as a patriotic symbol came about during the Civil war.

We would like to thank everyone who helped make this event possible and for all of the beautiful Mothers and their Families at Bel Aire.

“Do not go where the path may lead, go instead where there is no path and leave a trail.” - Ralph Waldo Emerson


“It's the way you ride the trail that counts.” -Dale Evans


“Pursue some path, however narrow and crooked, in which you can walk with love and reverence.” -Henry David Thoreau


“It’s fun to be a little bit different in the world, to make a few new trails of your own.” -Dennis Weaver


“March on. Do Not tarry. To go Forward is to move toward perfection. March on, and fear not the thorns, or the sharp stones on life's path.” -Kahlil Gibran


“I could never resist the call of the trail.”Buffalo Bill Cody